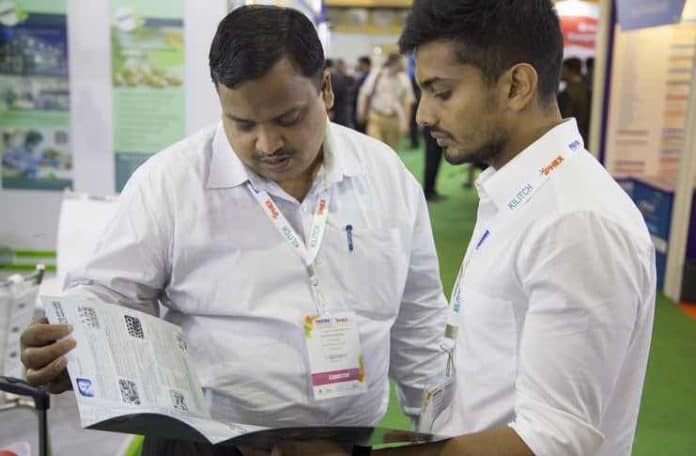 To delegate means to assign specific tasks and roles to individuals in an organization. It also means you give these individuals the responsibility to do these assigned tasks. More than its literal meaning, when you delegate, it means you entrust something to another person. You believe that such an appointed person will deliver the desired results.

Delegation is not easy to do for some leaders. Some leaders are reluctant to delegate because they feel like they can decide better than their subordinates. This attitude is typical among managers who exhibit superiority complex or those who are newly promoted. These kinds of managers often do not have a plan to share authority.

Aside from being reluctant to delegate authority, here are other reasons why some managers find a hard time delegating.

Feeling That They Can do Better Work

Some managers believe that they can do a better job compared to their subordinates. This belief stems from another viewpoint that their subordinates are incompetent. The act of delegating needs time to explain the tasks and responsibilities. In this case, the manager may not be patient enough to teach, lead, and point out mistakes.

Thinking That They Will Lose Importance

More often than not, managers who are comfortable with having authority fear to delegate the same to their subordinates. They think that when they share power, their importance in the organization might be diminished. Delegation becomes a burden for them because they are afraid that their subordinates might outshine them.

This kind of manager will only delegate a small part of his authority to his other subordinates. Most of the time, this authority is exclusively related to the current responsibility of each assistant. In this case, the delegated subordinate has to know exactly what he needs to do. All specific instructions are usually written so that the subordinate will not have to refer to the manager for his decision or opinion. In that case, the manager retains his authority as the positional superior in the organization.

Fearing That He Will Lose Control

Some managers have expressed that once they start delegating tasks to their subordinates, they lose control. They feel that they will no longer achieve subordinate-assigned responsibilities the moment they delegate.

If adequate resources and information are not available for the subordinate to carry out the decision, he may not accept such delegation. This fear of acceptance in the subordinate is reasonable because the managers themselves are incapable of getting others to complete the job.

Some managers are also reluctant to share authority because they do not trust their subordinates. A manager may be confident in his skills and abilities to guide, help, and control his subordinates. Then again, this confidence is not extended to allowing these subordinates to do the jobs by themselves.

You see, this kind of disposition from the managers is not healthy or helpful. It undermines the latter’s capacities and skills to get the job done. In the long run, such distrust can push even the most loyal employee to seek greener pastures.

The organization and the team cannot operate with only the manager doing the job. It takes a team effort, as well as collaboration, to tackle corporate challenges. For a leader to be successful in achieving his team and organizational goals, he must not only rely on himself. Instead, he should be more proactive in empowering all the members of the team and making them all catalysts of change in the organization.

Lastly, Franchise owners need to also remember these issues when running their business. Here is a useful post for managing your employees in your Franchise business.

How to Manage Your Workforce in 2022

You may wonder why customer service is so important, and why you should care. “I'm running a small business, not Best Buy." you’re saying...