Gloria Empanada was established in 2008.  It was established as a food cart business offering high quality empanadas with a variety of savory fillings.  Their empanadas are their own special family secret which they claim they have mastered the art of creating.

Their fillings and flavors are made from various meat dishes and fruit desserts and they still continue to discover innovative ideas to reinvent the traditional empanada.

Empanada is actually a Spanish and Portuguese stuffed bread or pastry that was passed on to the Filipinos when the Philippines became a Spanish colony.  It became one of the popular Filipino pastry and snack.  These pastries are filled with a variety of seafood, meat, cheese, vegetables or fruits. 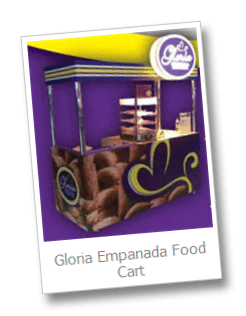 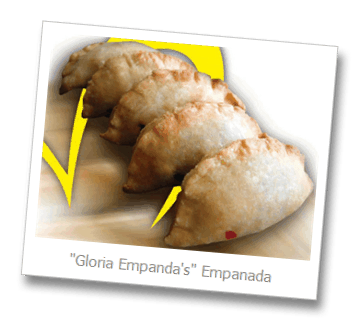 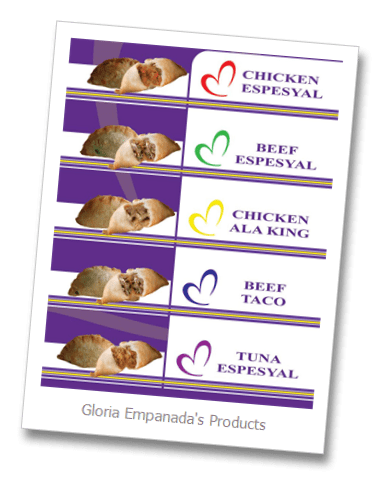 Gloria Empanada has a franchise fee of P138,000

The Franchise is inclusive of the following:

How To Franchise Gloria Empanada

These are the usual steps to get a franchise of Gloria Empanada:

ABOUT US
FranchiseManila.com was founded in 2012 by a young blogger called Gelo. Since then, it grew incredibly fast to become one of the leading online resources about the Franchise Business in the Philippines. We offer the latest information about Franchising in Manila and beyond...
Contact us: FranchiseInManila@gmail.com
FOLLOW US
© 2021 FranchiseManila.com