If you’re one of the millions of Filipinos who love beef shank or most known as “pochero” then Abuhan is the place for you. It was first established at Kan-Irog Hotel located in the heart of Cebu city back in 1979. Abuhan was opened to serve Kan-Irog Hotel guests but the business owners were not contented with this. So they decided to establish a restaurant with a specialty dish that will captivate more customers. Through many trials and errors, Abuhan finally introduced an “it” star dish the Abuhan Pochero. Over the years Abuhan has also came up with additional dishes like the mouth-watering sizzling pochero.

With loyal clients who patronizes their dish and due the increasing number of fully satisfied customers, Abuhan expanded and branched out throughout the island. They also opted to promote Abuhan franchise. Primarily, Abuhan has three big branches in Cebu City known as Abuhan Uno, Abuhan Dos and Abuhan Tres. To attain the hearts and taste buds of the Filipino throughout the world, especially in United States, Abuhan is now open for franchising. For more than 30 years of serving the Cebuanos with quality and exceptional Filipino dishes, Abuhan has continued to grow. 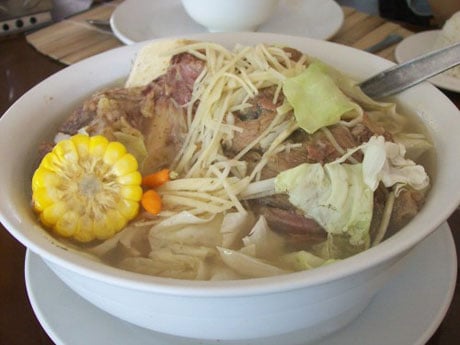 Obtaining an Abuhan franchise needs a capital requirement of at least 3 million pesos. It includes a royalty fee of 4% of gross sales. The minimum space requirement is 200 square meters and the initial franchise term is 6 years. Franchise fee is Php 500,000 pesos which has the following inclusions: the use of Abuhan’s trade name and proprietary marks; a procurement program; Operations Manual; an approval of the chosen site. They also give opening assistance with support during the grand opening of the restaurant, franchisee’s training and also his sales personnel and staffs and of course a research and development personnel for the improvement and success of your business.

If you are interested to own an Abuhan franchise, you may need to accomplish their Confidential Questionnaire and a letter of intent. After submission, the franchising team will review and evaluate your application. If you are qualified to purchase the franchise, you will be called out for the discussion of the franchise details and you will also be presented with the Abuhan Franchise Disclosure Information. If your selected location is approved, you can now pay the Franchise Fee and sign the Franchise agreement. Construction and other preparations for your outlet will now be carried out while you and your staff will start to undergo the training program prepared. After you receive your opening assistance, you are now ready for the grand opening of your new restaurant. 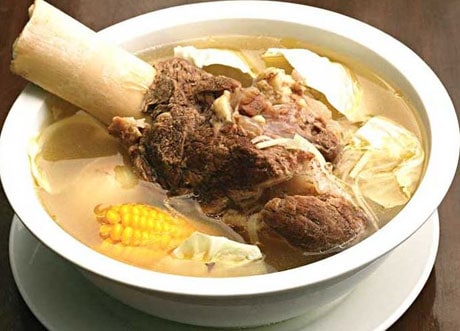 If you need more details regarding the Abuhan Franchise, contact them through any of their contact information below:

A Filipino themed restaurant specializing a local version of barbeque that originally came from Visayas (islands way down south of the Philippines). Chicken Inasal...