There are times that we crave for something that’s grilled. Chicken is a good example of these cravings. We just love the feeling of the meat’s juices oozing inside our mouth from our first bite until the last. Pair that with hot and steaming rice and the mere thought is enough to make anyone’s tummy rumble.

It was way back in August 2004 when a restaurant owner from Bacolod City offered to the public the legendary inasal from his hometown by opening the first Bacolod Chk-N-Bbq House Franchise in Robinsons Metro East located in Pasig City. The original recipes were passed on from his parents who where one of the first to introduce Chicken Inasal in Metro Manila when they opened their first branch in 1985 at Sucat, Parañaque.

They’re well renowned for the food that they have on their menu. Some of these are:

A lot of people are franchising a Bacolod Chk-N-Bbq House Franchise nowadays. It’s not surprising either. The market has always been there for authentic grilled chicken and one can never fail in acquiring one. Here are some steps on how to own your own outlet. 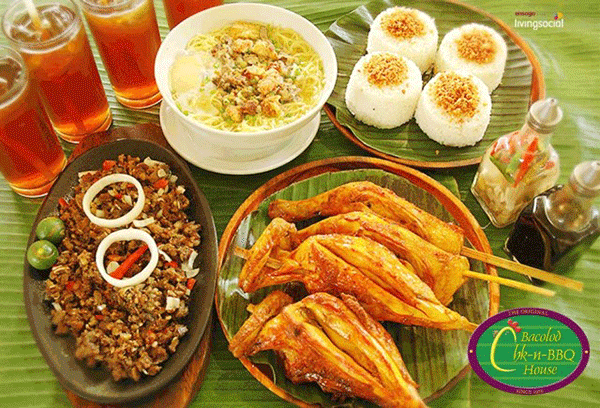 Some information about the franchise

Be a part of the Bacolod Chk-n-bbq House Franchise now!

The first store ever was opened in 1965 in Bridgeport, Connecticut by the founders Fred Deluca and Dr. Peter Buck. 312 sandwiches were sold...