Pixie’s Sinugba started out with Pixie, nickname of Sylvia Marie M. Valencia, asking her mom to prepare for her a new food, something that is different from the same old conventional food that she was always having, that wood fit her diet as an athlete.  At that time Pixie was playing basketball in her college and since their family was already in the seafood business with the boneless bangus as one of the products, her mom thought of preparing a healthy and high protein grilled boneless bangus for her.  Pixie of course liked it and shared it with her friends.  It eventually became a hit among their friends and families and so this gave them the idea of building a business out of it.  In 2003, the first takeout outlet in Mindanao Ave., Tandang Sora, Quezon City, Philippines was established.  Since then, it has continued to grow and to build its name as a seller of one of the best tasting grilled boneless bangus in the country.  In 2007, the company was organized into a corporation called Pixie’s Sinugba Inc.  Their business continued to grow more and they then opened its products for franchising.

Pixie’s Sinugba has a take-out and dine-in outlets.  Their take-out outlets only offer mostly their famous grilled boneless bangus while their dine-in outlets offer a variety of Filipino meals other than their grilled bangus.

They are a member of the Philippine Franchise Association (PFA). 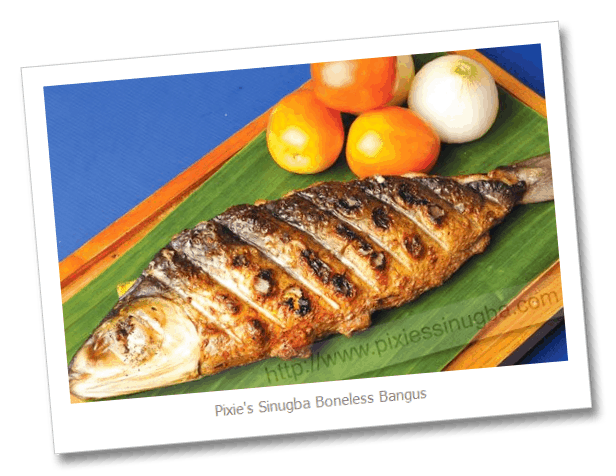 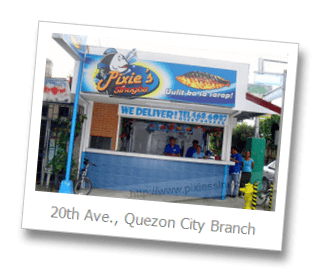 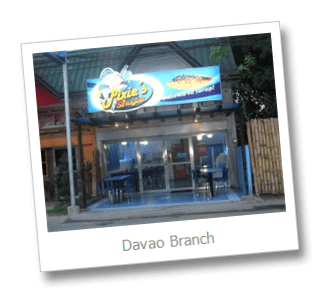 They are also open for franchising outside the Philippines including:

For more information regarding Pixie’s Sinugba Franchise, feel free to contact the company through any of their contact details below.

The first restaurant opened in Beverly Hills 1985 by former federal prosecutors Rick Rosenfield and Larry Flax who incorporated their knowledge and passion for...