Snow Balls Franchise idea started from a popular flavored ices, called snowballs, that were being sold in front of houses in a barrio in Mojon Liliw, Laguna, Philippines thirty years ago.  These were one of the favorite thirst quenchers by teenagers and young adults that time.

Snow Balls offers 4 types of dessert / thirst quencher drinks which are Red Vanilla with banana, Red Vanilla, Lechico, and Scramble.  All these drinks contains tapioca balls and are made from the highest quality of ingredients.

Snow Balls is a member of the Filipino International Franchise Association (FIFA).  Their franchising system was developed with the help of RK Franchise Consultancy Inc. 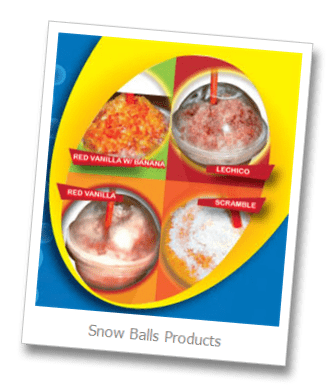 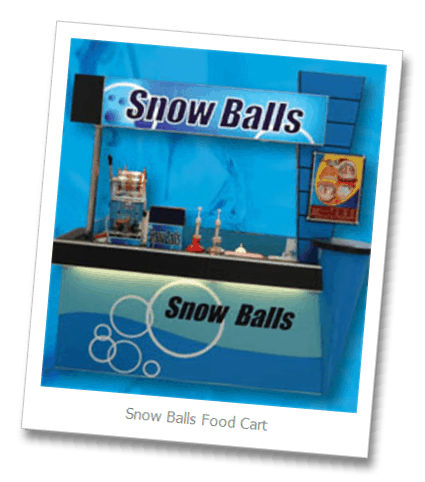 How to Start a Valley Frost Food Cart Franchise