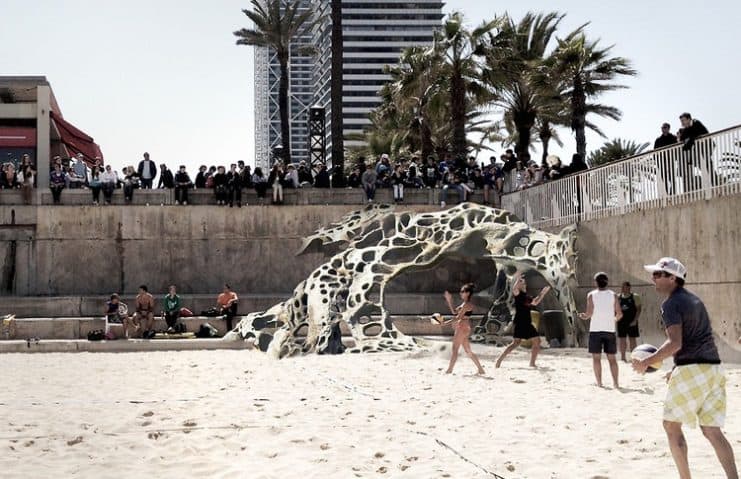 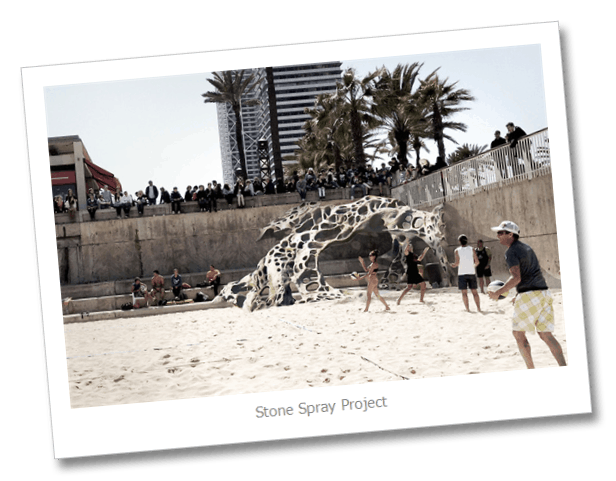 A project done in the Institute for Advance Architecture of Catalonia (IAAC) pushes the boundaries of digital manufacturing.  Architects Petr Novikov, Inder Shergill and Anna Kulik with the supervision of Marta Male-Alemany, Jordy Portell and Miquel Lloveras worked with engineers and programmers to create a robot that could build a solid object, from a small chair to an architectural building, using only sand and soil. 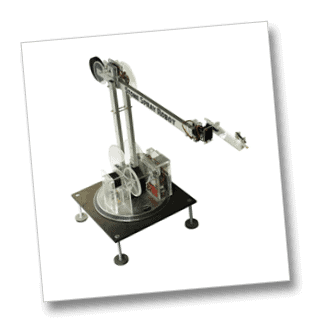 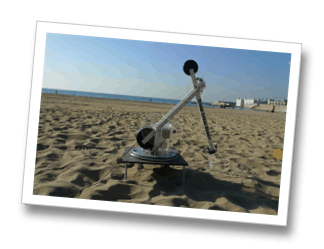 The stone spray project was born with the motivation of further developing digital manufacturing and exploring the possibilities of an on-site fabrication.  Their current prototype is a robotic-arm that can be brought on-site.  These robot is then fed with sand and soil, plus a binding material that can solidify the components together.  The robot, with data coming from a design from a 3D software, then spews the mixed components creating a solid object from the ground up.

Below are some of the results of their project: 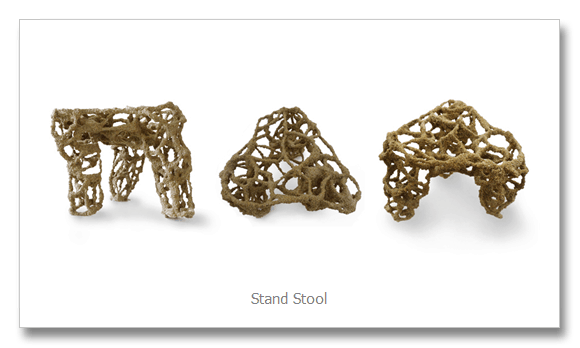 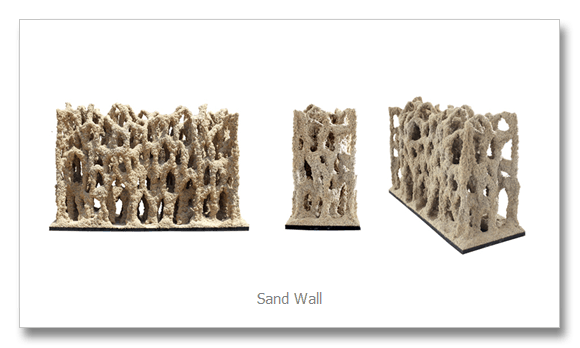 Their goal is to create a machine that can be brought on-site and used for building architectural elements and a bigger scale architecture such as a bridge or a building.

Below are some of their initial concepts for the stone spray project: 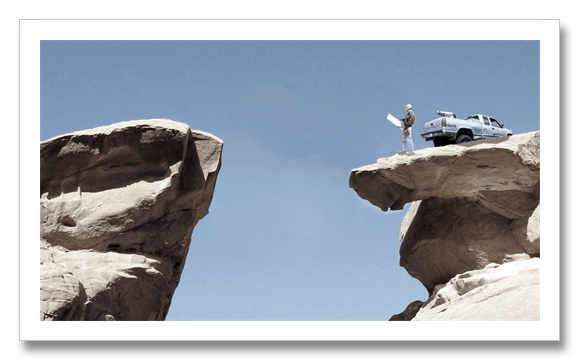 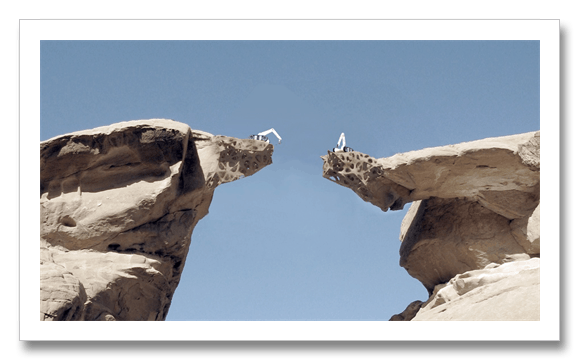 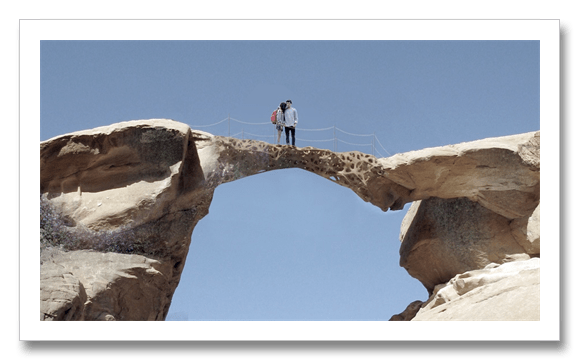 Here’s a video showing the stone spray robot in action.

Check out other news and inspiration by clicking the link.

Asia Is The Frontrunner In The Global NFT Mania