Cynetzone Gaming did not actually start out as a gaming center.  In October of 2006, it opened as an internet cafe and was named Cynetzone Internet Cafe (CZIC). The store was located in SM City San Lazaro in Manila.  Business was doing fine but the owners felt that it needed to add more features into their list of services.  They then decided to add gaming consoles along with their current set of personal computers.  In April 2007, they’ve set up 2 tables with 2 units of Playstation 3 and 2 units of Playstation 2.  More of their clients come to their shop for those gaming consoles rather than to use the internet or the computers.  This made them decide to expand their business and concentrate on open-counter type of gaming stations.

Their first gaming center, which they already named as Cynetzone Gaming, opened in SM Fairview in August 2009. It had 32 units of gaming consoles which comprises of a couple of PS3 and XBOX 360. Complete with comfortable couches to seat on, headsets, home theater sound system, 32 and 40 inches LED 3D TVs, LAN-party gaming and online gaming, guitar gaming accessories, and gaming steering wheels,  It truly became a complete gaming arena.

Because of the success of their business, they decided to expand their business further by offering a franchising package.  In September of 2011, with the help of franchise consultant and developer Francorp, the Cynetzone Gaming Franchise system was realized.  It is open to all interested individuals who want to own their very own gaming business. 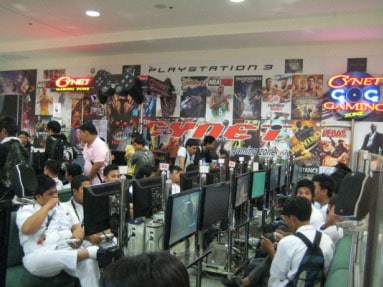 Recommended site locations are in malls or in high foot traffic commercial areas with a space of at least 50 square meters or 70 square meters in area. 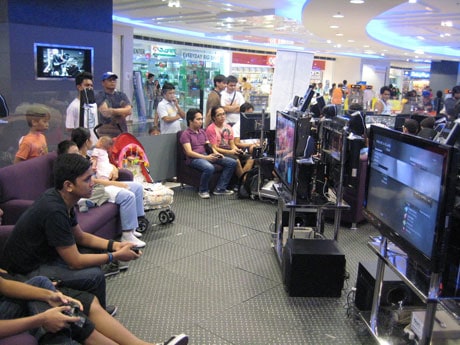 Most women these days have been obsessed in keeping their skin young and radiant looking. Thus, making beauty and skincare service one of the...