December 8, 1985 is the most important date for Taps, as it is when the food chain started serving the food loving people of Davao. Among the very first clients who welcomed Taps when it opened its doors, are students. It started with only 25 seats that are always full during breakfast, lunch and dinner times. It only proved that Taps serve only the best tasting but affordably priced meals suited for every Filipino’s budget. Among the dishes Taps serves are: Ox Feet, Beefsteak, Pikol Express (sweet pickled vegetables). Taps used to serve breakfast only when it first started, but due to the customer demands, it included other heavier meals in its menu as time goes by.

Since 1985, Taps has grown and expanded into a chain of 6 food counters in the city of Davao. Its growth has been the inspiration of its owners to share the business opportunity to hard working and like-minded entrepreneurs, who would like to join Taps in continuing its legacy of providing great tasting food and quality service to the Filipino families.

Steps to own Taps Franchise

Taps recommends candidates to include the following in their letter of intent to expedite the evaluation process: 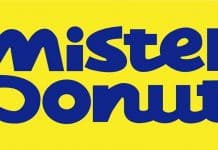 Mister Donut Franchise: One of The Largest Donut Chains in the Philippines 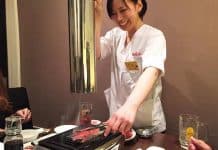 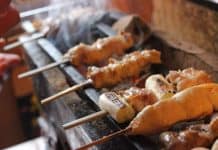 This company first started at Caloocan City Philippines way back in November 2009. The owner’s (Mr. Lembert Benedicto) concept of this business is to...